This document serves as a lean and mean guide to setting up the Linux x86 Cross-Compile Toolchain for Windows. The process is already mostly animated by Epic but the existing documentation is a bit verbose. 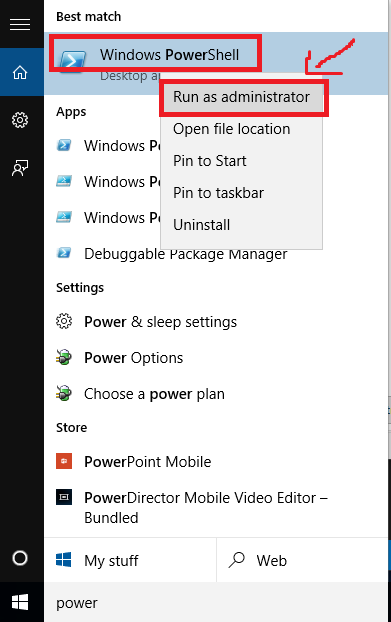 If you get a big red error that looks something like this, you did not run PowerShell as an administrator in Step 2.

Please go back to Step 2 and repeat the process. The script will ask you if you would like to overwrite and replace files if you run it a second time, please do. Go to jail, do not pass go, do not collect $200.

Verify It Works By Compiling for Linux x86